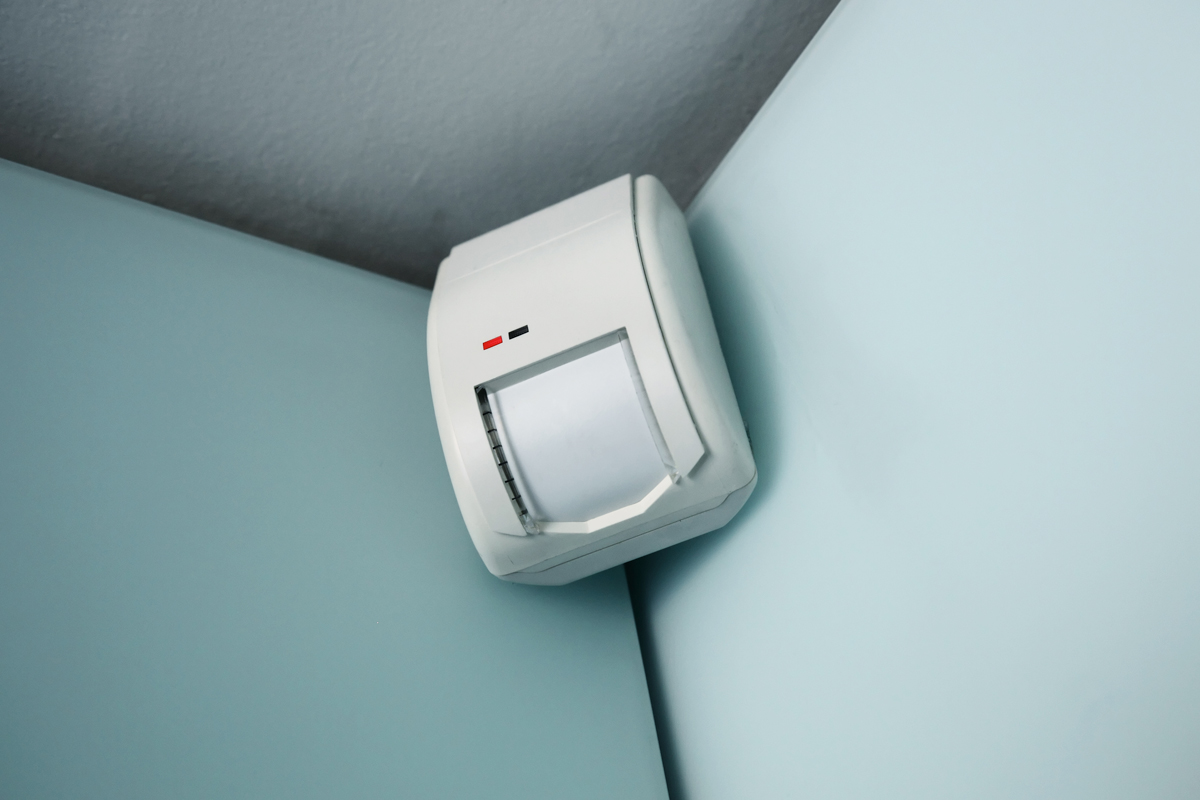 Home and business security consists of several layers of detection in order to provide an effective early warning system that will alert you to the presence of any unwanted intruders. Installing such an effective, layered security system “buys” valuable time. The quicker the presence of an intruder can be established, the less of a chance exists before he gets the opportunity to smash a window or force open a security gate. This also allows our response officers more time to get your family to safety.

Layered security consists of creating electronic barriers between an intruders and your family.

The most common of these electronic barriers are:

Our supplied and installed security systems are sourced from global suppliers and are installed to detect and deter intruders, whilst prioritizing the safety of your loved ones and valuable possessions.

These are the most commonly installed devices within a residence or business. The majority of these systems comprise mainly indoor intrusion detectors as well as magnetic contacts on doors or windows.

The most common system is the standard hard-wired system, which means that all the devices are wired to a central point (Control Panel) from where their operations are controlled by the end user via a dedicated keypad. The more modern systems are wireless. The core of these systems are still hard-wired (Control panel, Siren & Keypad), but the signal to all the devices is wireless. This makes these specific system aesthetically very adaptable to any building or premises.

Point-to-point outdoor beams are supplied in pairs. A transmitter at one end and a receiver at the other with an invisible infra-red beam passing between the two. Any intruder or object such as a person, a dog or a branch falling from a tree, breaks the beam and generates an alarm signal. These beams are generally installed across a driveway. These devices are mostly hard-wired.

Barrier Strip beams are extended versions of point-to-point outdoor beams. They also work on the transmitter/receiver concept and are mostly placed on the outside of windows or across sliding doors. These devices are only available in hard-wired.

Many of our clients are concerned with Personal Security. This is where a remote panic button serves a purpose. Remote panic buttons allow for mobility but at the same time ensuring that you have mobile protection against possible danger.

What Our Clients Are Saying